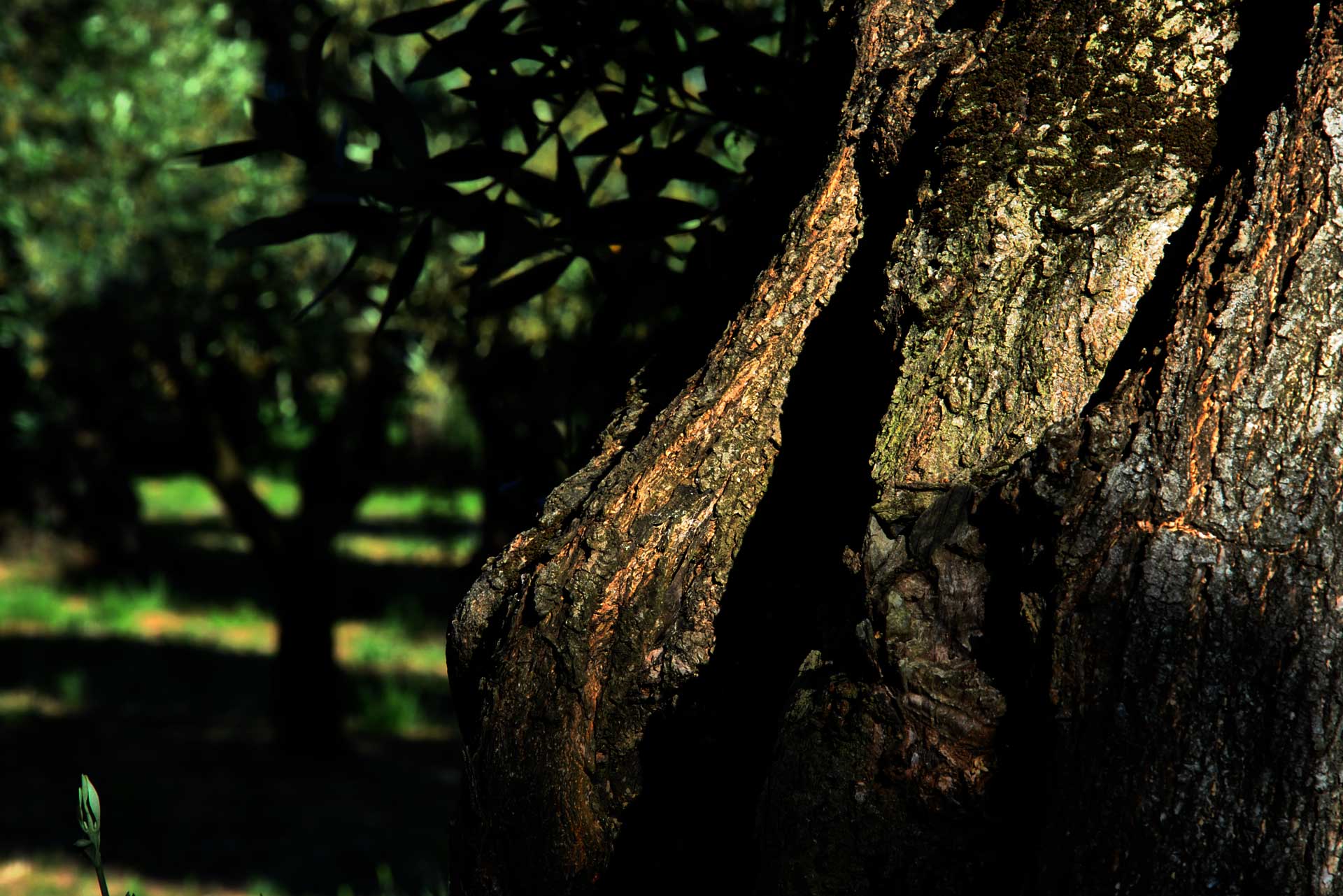 Calabria is located at the toe of the boot, surrounded by the beautiful crystal blue Tyrrhenian and Ionian Seas and is separated from Sicily by the Strait of Messina. Oro Don Vincenzo is a proud ambassador of its territory: warm Mediterranean climate, splendid colours of the sea, beautiful rocky and sandy beaches combined with the wild and mysterious nature of mountains and hills, all make our territory an extraordinary place.

Calabria has very ancient origin and was once the cradle of Magna Graecia. The Greeks settled along the coasts of Calabria during the 8th and 7th centuries BC establishing some of the most powerful cities of Magna Graecia: Rhegion (Reggio Calabria), Sybaris (Sibari), Kroton (Crotone), Locri and Terina (where our olive grove is located). The Greeks were responsible for introducing olive trees and olive oil in Italy and the Calabrian cities established a very flourishing trade of this precious material. 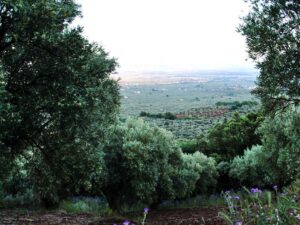 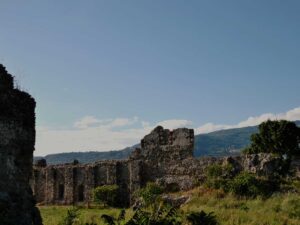 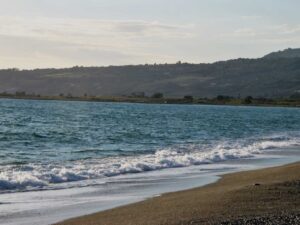 Later on Calabria fall under the influence of the Roman Empire, Byzantines, Saracens, Normans, and most recently the Habsurg and Bourbon dynasties. Calabrians have successfully continued the cultivation of olives and today the olive oil produced in our region accounts for circa five times the production of Umbria and Tuscany combined.

For the foodies, we are also widely famous for the incredible tasting experience of some of our best regional products: the Calabrian red-hot chilly peppers, the chilly n’duja sausage, the sweet Tropea red onion, the bergamot (used for perfumes and liquors), and for liquorice.

However our greatest assets are the people of Calabria: extremely warm and welcoming, and yet a little bit stubborn… 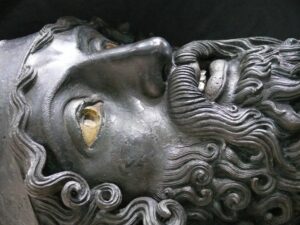 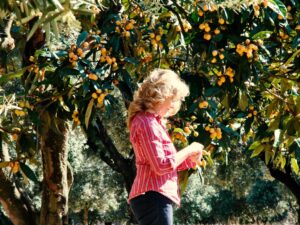 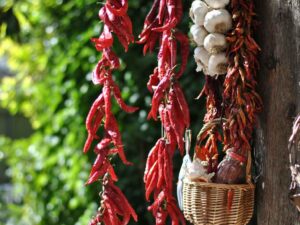